Whilst our review (Hypermobile Ehlers-Danlos Syndrome during pregnancy, birth and beyond) had presented evidence-based care considerations for those childbearing with hEDS/HSD throughout the antenatal, intrapartum and postnatal periods, the evidence presented was largely limited to clinical case studies. As such, there remained a need to explore how those childbearing with hEDS/HSD made sense of their experiences in this context.

This led us to invite women with hEDS/HSD to tell us of their childbearing stories in more detail. Following this invitation, over 200 people came forward to participate within the first 24 hours. Yet to ensure that our data remained manageable, only the first 40 women to come forward were interviewed.

In this project, hEDS/HSD were estimated for the first time to affect 6 million (4.6%) pregnancies globally per year. This equates to just under 1 in 20 pregnancies overall.

Understand more about childbearing with hEDS/HSD 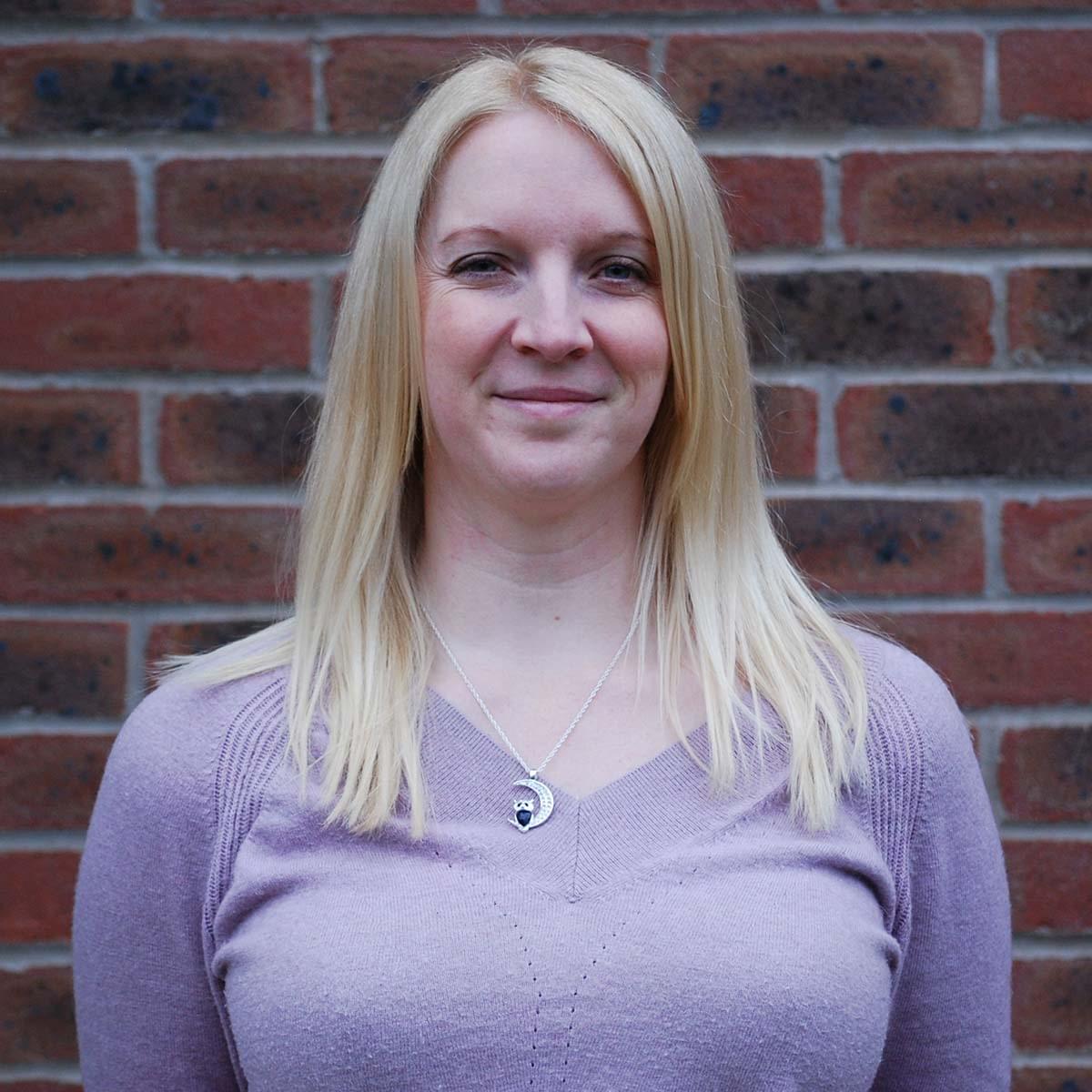 Gemma is the lead for this world-leading hEDS together research theme, she is involved in all of the featured research projects and has hEDS/HSD herself. 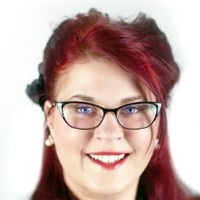 Sally has a passion for driving and leading excellence in maternity services. She also relishes the challenge of turning visions into impactful practice.

Emma spearheaded the RCGP #EDSToolkit project. She is passionate about improving all aspects of the patient experience in hEDS/HSD through research and policy work.

The survey highlights to me that I need to learn more – last page of survey gives me links to online resources. Winner!

Stay up to date

Follow us for the latest on hypermobile Ehlers Danlos Syndrome and Hypermobility Spectrum Disorders.